The type of leadership a workplace uses can have real implications on the company’s productivity and the workers’ well-being.

Authoritarian and laissez-faire can be looked at as opposite approaches. Authoritarian is where all the power sits in higher positions while workers follow directions.

Meanwhile, laissez-faire is where workers are left to do their work directed by themselves with little oversight. The democratic, or participative, style sits between the two.

In this article, we will explore one type of democratic leadership style in particular: Facilitative Leadership.

What is Facilitative Leadership?

Facilitative leadership stands out among the many other leadership styles, because all team members share in the decision-making from start to finish if it’s implemented correctly.

A facilitative leader will align people to work towards a shared goal.

Team members often have differing opinions or ideas, which may clash. A facilitative leader will work to mitigate any conflicts before they happen, and assist individuals in feeling more comfortable sharing their ideas.

Team members will feel heard and empowered when using this method. They also tend to be happier in their roles.

What are the Benefits of Facilitative Leadership?

There are a few distinct benefits of facilitative-style leadership and management, including:

With an inclusive work environment where everyone feels part of the decision-making process, workers will feel more valued and respected by their leaders.

As a result, they are more commited to the decisin being made, and more likely to follow through with the implemention.

With facilitative leadership, workers will better enable the company’s goals as they are more involved in the overall process.

This means they’ll be more likely to work towards fulfilling these more considerable goals. They will also work to better themselves and their abilities to achieve these goals.

This collaborative approach can lead to coming to decisions faster.

This is due to each team member being empowered to openly share ideas and opinions at the start of the process, rather than sitting on ideas.

Workers are encouraged to think critically, and not to feel held back from sharing out-of-the-box ideas with their teams due to fear of judgment.

Facilitative Leadership creates an enviroment that supports expressing new and innovative ideas. As a result unique solutions will present themselves.

Workers will be empowered to self-direct their workflow, requiring less micromanagement from supervisors.

Facilitative Leadership also gives a boost to the personal development of workers. Potentially helping them to become even more autonomous over time.

Below is a list of actions a leader can take to be more facilitative:

Below are some historical examples of facilitative leaders:

Possibly the original facilitative leader, Alexander of Macedon conquered Egypt, the Middle East, and parts of Asia and the Mediterranean over his short lifespan.

His successes are linked to his remarkable abilities as a leader. He encouraged his generals to be a part of any tactical decision-making. He was known for respecting and valuing his men in all situations.

The creation of the Panama Canal was a massive accomplishment, much of which could be attributed to George Washington Goethals’ powerful leadership skills.

Goethals oversaw the project as a project manager and continously highlighted the role of leaders in the projects as teachers and coaches, as well as the importance of the human level.

This focused helped to manage the 45,000 people from various cultures and backgrounds who worked to create the canal.

For him, it was all about the team, trusting its members, and gaining their trust in return.

Shackelton (a famous antarctic explorer) created such strong bonds with his team that he managed to keep the crew from panicking – even when on the verge of starvation – when the Endurance sank.

The crew worked collaboratively and shared rations to the very end. Shackleton managed to turn any resistance into advocacy, and while the mission to cross Antarctica did not succeed, the crew was honored for their ability to survive and their heroism.

How to Get Started with Facilitative Leadership

A good place to start is to develop strong relationships with all of your team.

Allow them to be more of a part of the process by scheduling informal meetings where they are encouraged to discuss any concerns they might have.

Be open, and actively listen when they speak! Give positive reinforcement during evaluations.

Once you have developed a relationship, any constructive criticism will likely be much better received.

Make sure your team knows that you value any ideas or opinions they bring to the table, and always give them the opportunity to do so.

This will result in better performance from employees, and better loyalty to the company.

3. Be an Example for your Team

Consider what you value in the workplace, and set that example for your employees.

If you care about honesty, own up to your mistakes and encourage your team to do the same.

Show them that everyone makes mistakes, and speaking up means you will help them fix those mistakes- not punish them.

If you care about communication, be very open with your team about everything happening within the company. Encourage them to provide you with feedback about what you are doing that may not be working.

Being rigid in your methods and schedule can stop you from being an effective facilitative leader.

Be open to switching things up when the situation changes, or when your team isn’t responding positively to a method.

While some deadlines need to be adhered to, consider being flexible with ones that are less so.

Creating a positive and collaborative work environment should eliminate many potential conflicts in the workplace.

However, workers will have different backgrounds and life experiences, leading them to have conflicting ideas about solutions.

When these solutions are opposite methods and no compromise can be found, it can be hard to facilitate a solution without one person feeling rejected.

Developing a conflict management strategy may be helpful when conflict inevitably arises.

Even in this situation, a leader shouldn’t simply choose the idea they prefer! Instead, involve the two team members in coming up with the solution by collaborating with you as an intermediary.

This method can be implemented in most types of workplaces, but needs someone empathic with good social and listening skills to accomplish it successfully.

Even someone who already has these skills would do well to research how to be a more effective facilitative leader!

What to read next 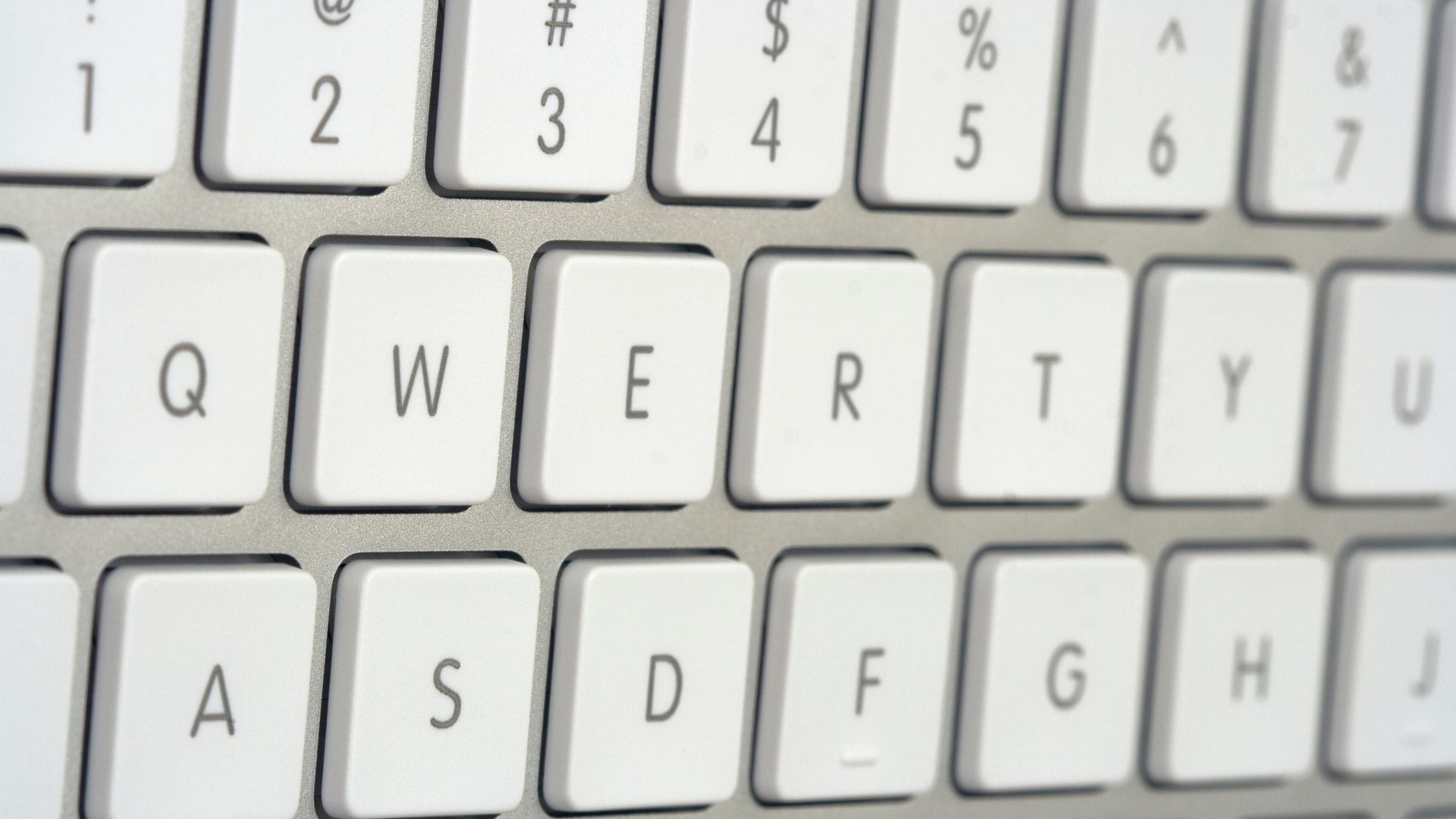 Best 4 Miro Shortcuts to Speed up Your Workflow

Learn our favorite and most helpful Miro shortcuts 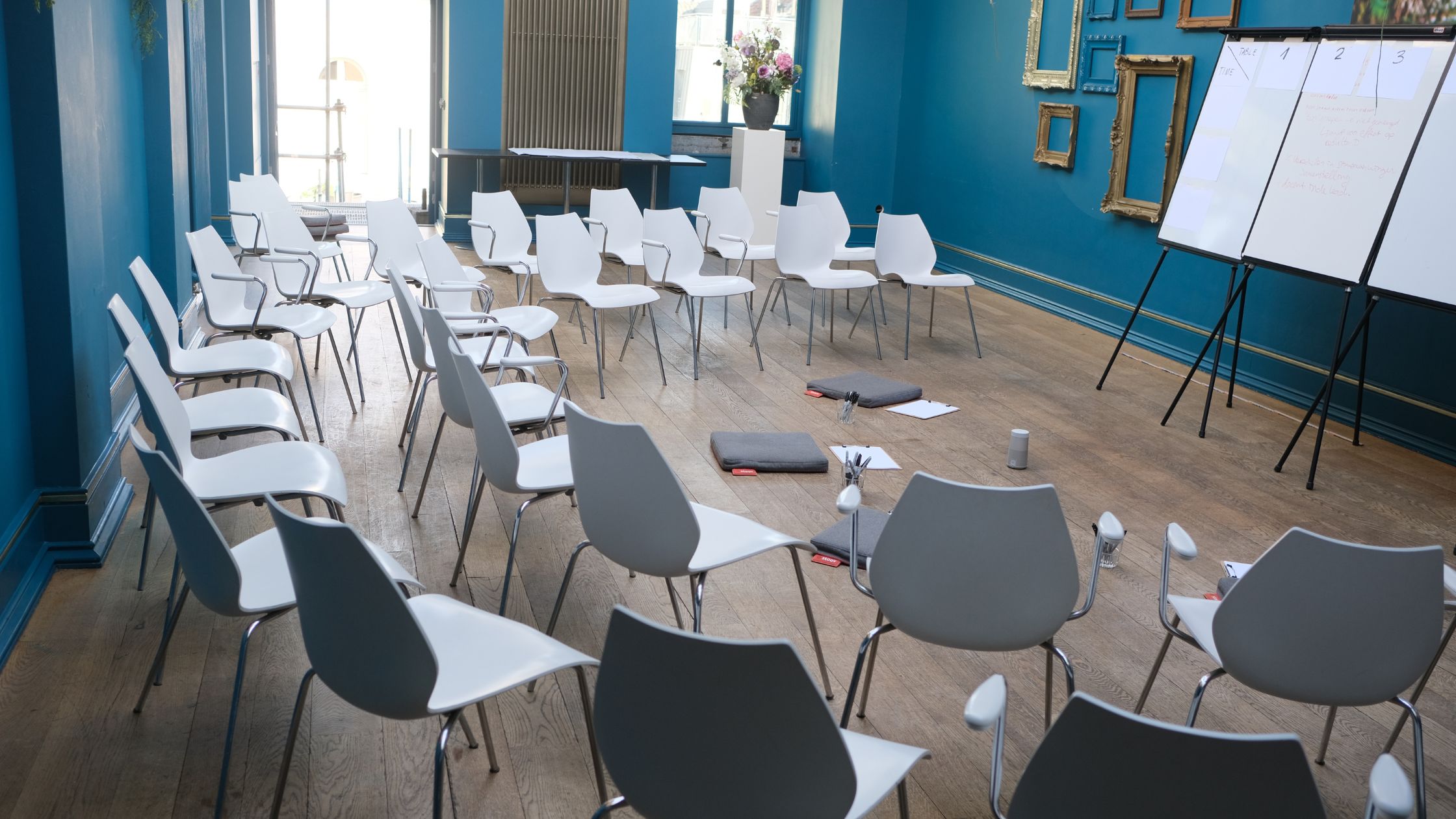 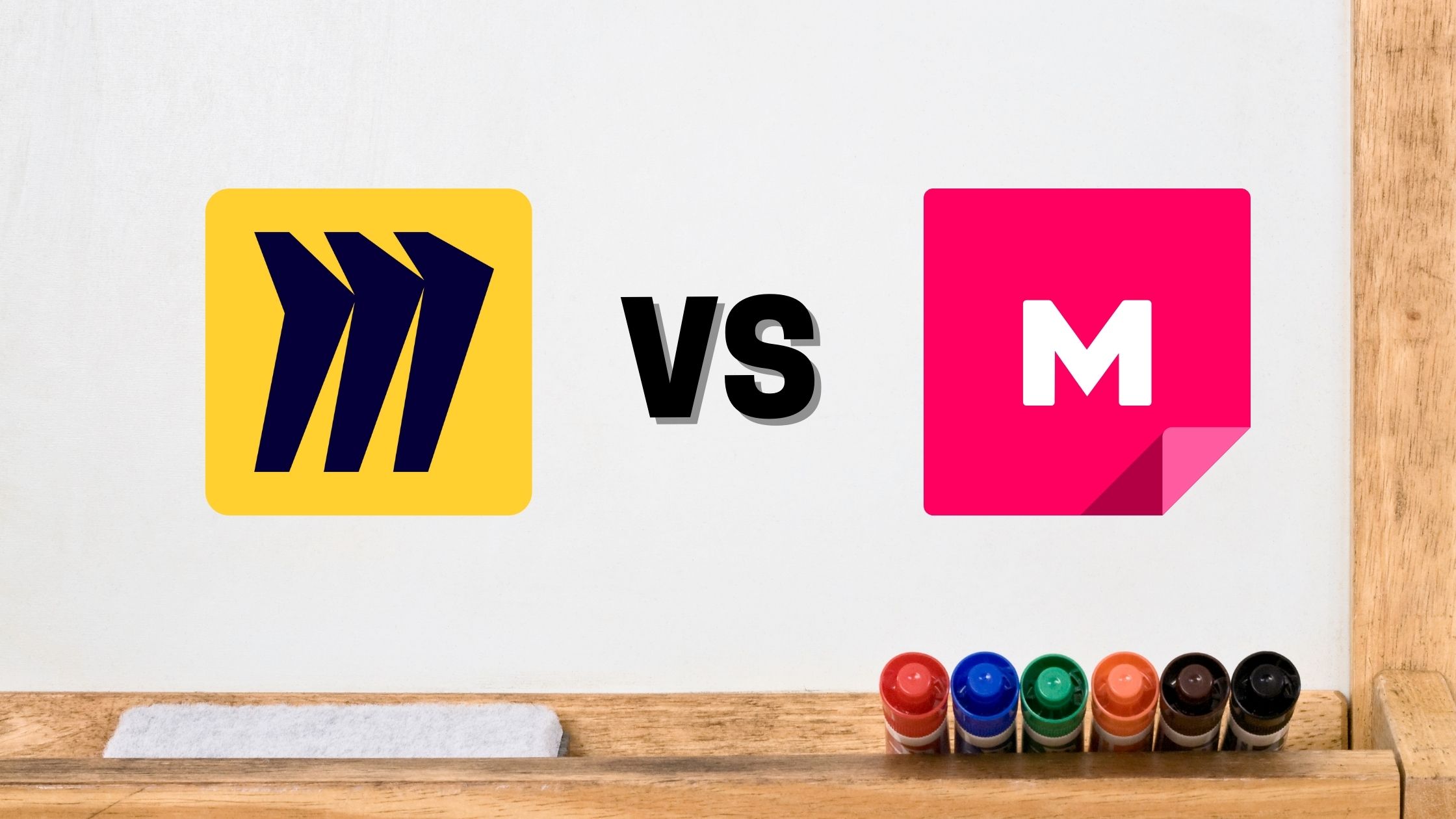 Miro and Mural are the most popular online whiteboards. Both offer a lot of features, but which one is the best for your use case?